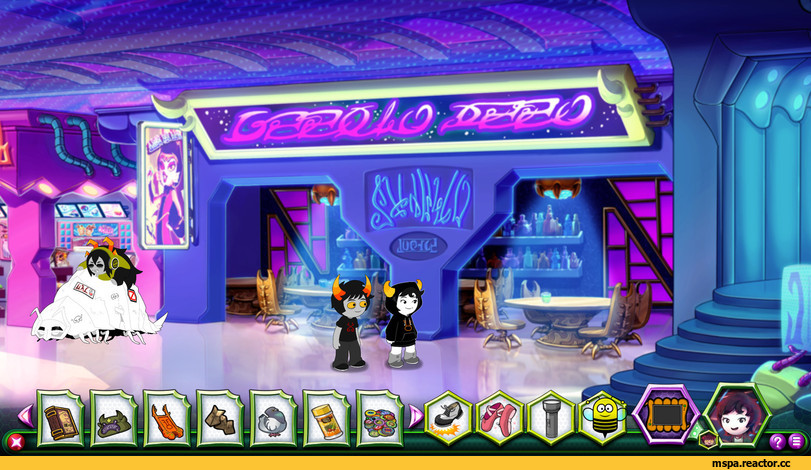 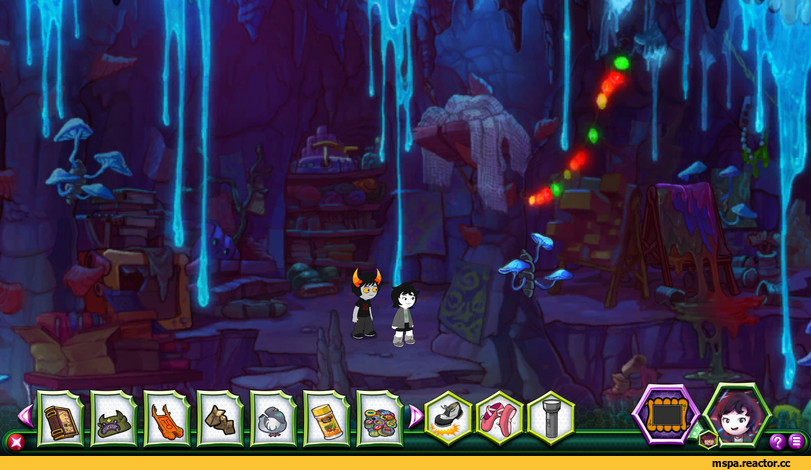 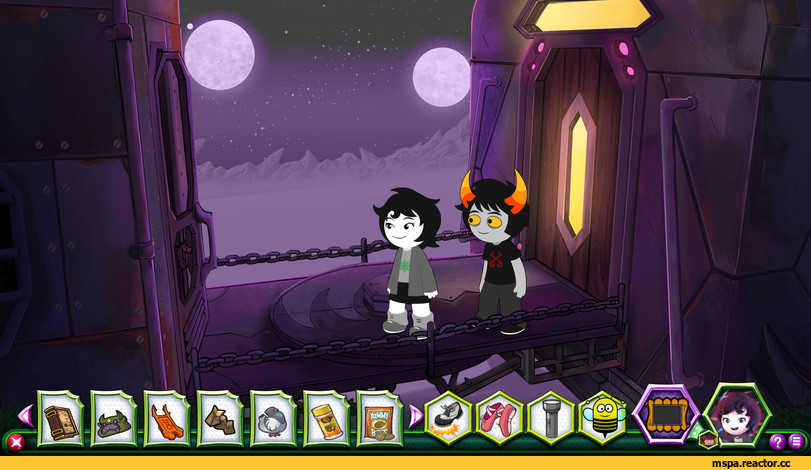 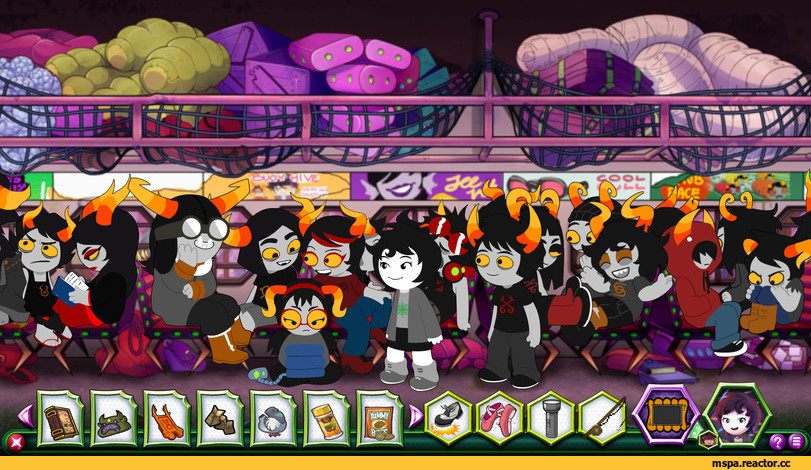 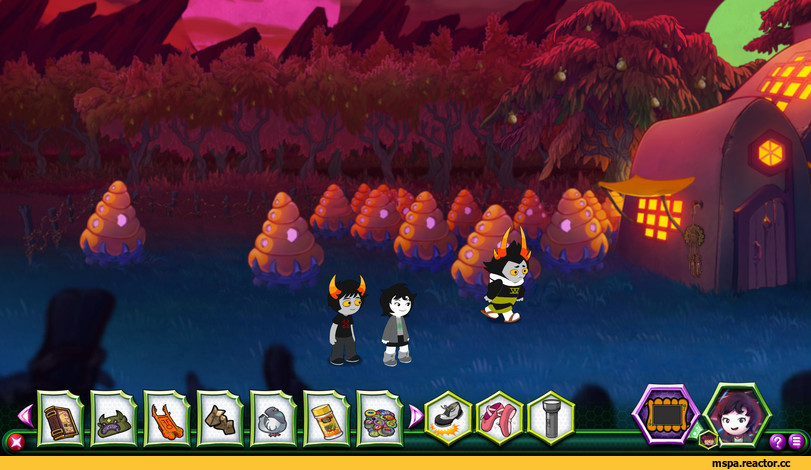 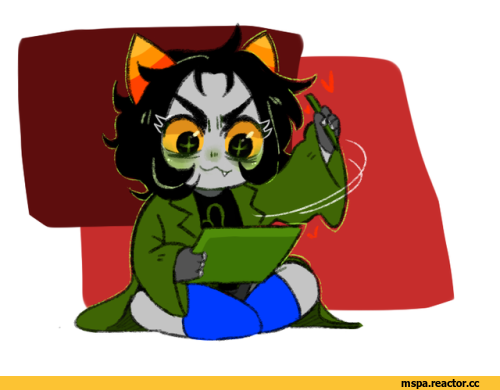 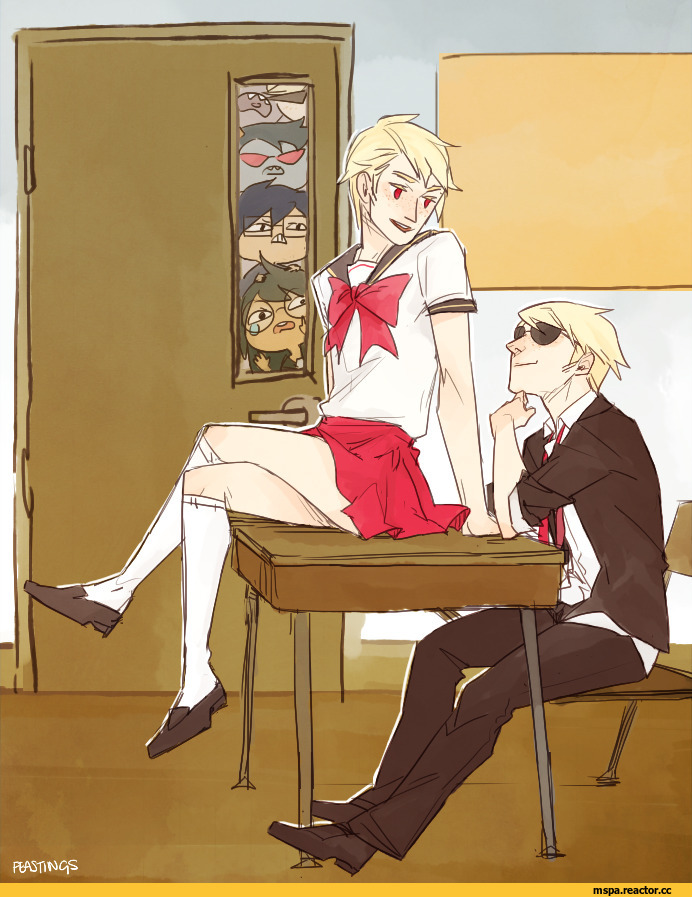 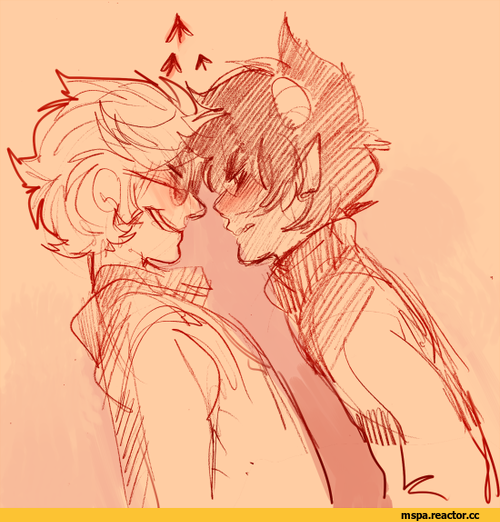 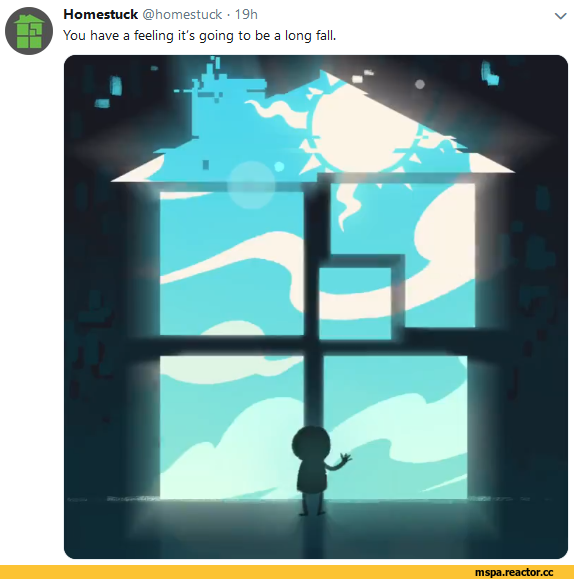 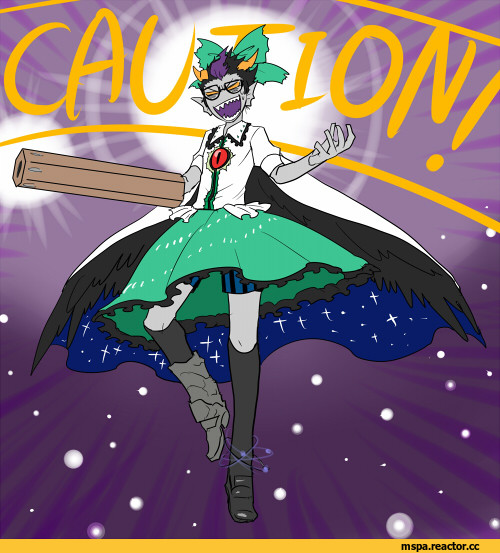 ,,So it’s been a while. There are a lot of reasons for our silence, and honestly it’s a whole tangle of stuff that maybe one day we’ll get into. But right now the good news is we’re in a stage of development where we can start sharing some things and are committed to talking with you more frequently.

We know you’re eager to find out something, anything, so let’s cut to the chase - yes, Act 2 is in active development. While we don’t want to start throwing out release dates until we’re a little further along, we’re happy to say that the script, art and design work is nearly complete, and programming is underway.

You might gather from the above description that Hiveswap development is a little unusual. Let’s just say we learned a lot of lessons during development of Act 1. For Act 2 we have built a staggered development process where the script and design come first, followed by the art. Then our programming team will put it all together while the writing, design and art teams move on to Act 3. Once we have all the Act 2 content and programming together, we will move into a play-testing and iteration phase before release.

This approach is working much better for us but one downside of this approach is that there isn’t much gameplay footage to show for most of the development. We can’t show you any gameplay yet but we would like to share a few snippets…

We will have more to share on Act 2 soon and we want to share it with you first. For our next update we’d like to invite you to submit questions about Act 2 via this google form and we will aim to answer as many of them as possible in the update.

Thanks again for your patience and support. We’re so happy to be back talking about Act 2 and can’t wait to share more info soon." 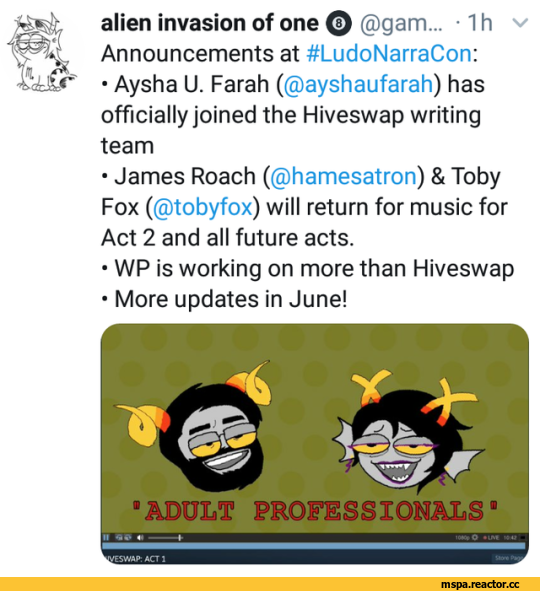